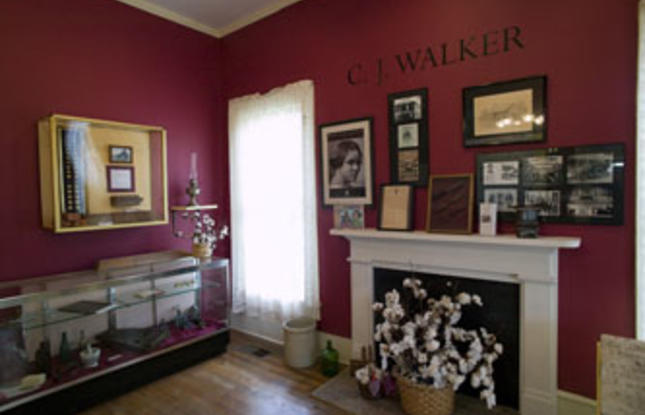 Hermione Plantation House was built in 1853, probably by an “absentee” owner who lived in the hills on the other side of the Mississippi River. After the invasion of Union troops in 1863, only four plantation houses remained unscathed. Since it was used as a Union hospital, the Hermione House was one of these. The antebellum home was donated to the Madison Historical Society in 1997, moved to its current location, and completely restored as a museum. It now serves as the headquarters for the Historical Society and is home to Madison Parish History.

The Hermione Museum showcases period pieces and exhibits depicting the history of the parish, including artifacts from the Civil War and also from the ancient Indian civilizations that once populated the area. It also features a particularly interesting exhibit on Madam C. J. Walker, America's first self-made female millionaire. Walker was born Sarah Breedlove in 1867 to sharecropper parents in rural Madison Parish. She eventually built her wealth through her line of hair care products and used her prominence to support civic, educational, and social aid for African Americans. Although she left Louisiana as a teenager to seek her fortune in the North, Walker maintained close contacts with her old friends and family in the area. The museum houses several pieces of her correspondence, in addition to other items.

Listen to Voices from the Trail with storyteller Louis Gossett, Jr. 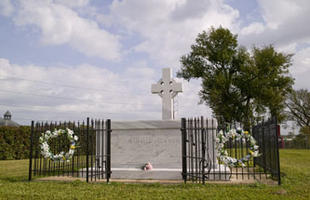 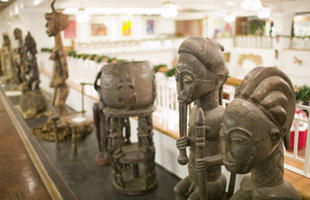 The George and Leah Mckenna Museum of African American Art