Monroe is the largest city in northeast Louisiana, and along with its sister city across the Ouachita River, West Monroe, it is the hub of cultural activity in this part of the state. Monroe was named for a steamboat, the James Monroe. The ship's captain, J.A. Paulfrey, boldly ventured up the Ouachita River from the Mississippi, despite the fact that such an undertaking had never been done before. When Paulfrey arrived at the landing then called Ft. Miro in 1819, it was rightly seen as a huge step forward for local industry. The ship's arrival meant that traders and trappers could sell their products downriver in New Orleans, and from that point forward, Ft. Miro (later to be known as Monroe) has flourished. These days, Monroe is best known for its museums (among them: Biedenharn Museum & Gardens, Masur Museum of Art, Northeast Louisiana Children's Museum and the Chennault Aviation & Military Museum); its cultural attractions (see: The Monroe Symphony Orchestra, events at Flying Tiger Brewery and Monroe's renowned Christmas celebrations); and numerous restaurants downtown and on the Ouachita riverfront. 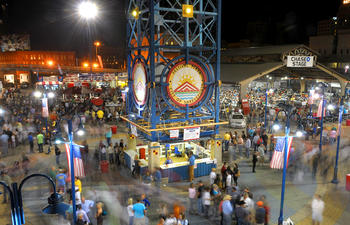 Soulful for Fall: Enjoying Louisiana in the Fall 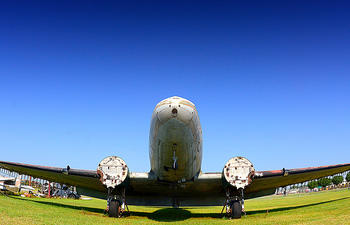 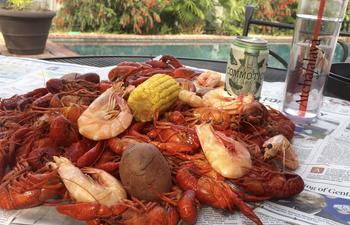 It's Crawfish Festival Season in Louisiana! 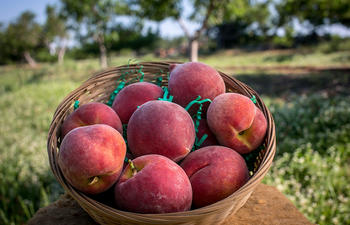 10 Ways to Spend a Day in Ruston and Lincoln Parish 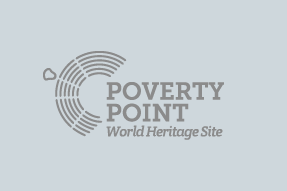 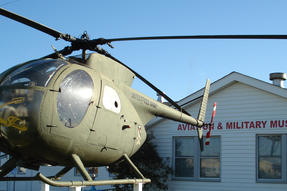 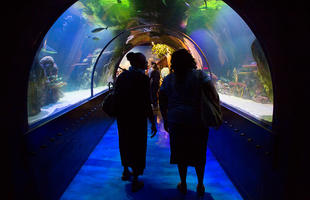 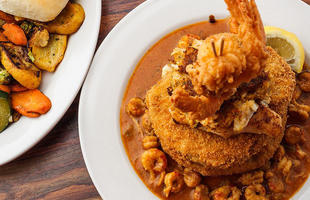 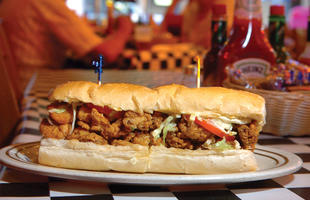 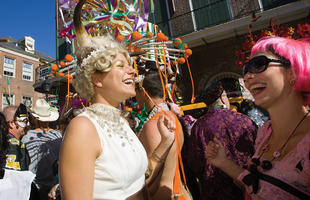